KING OF THE BAY IS BACK!

After the big success of last season’s King of the Bay held in epic conditions at the world acclaimed location of Pookipa, Elwood Sailboarders, The ZU Boardsports and Severne Sails are proud to search for a new King (or Queen) of the Bay for the summer of 2016/17. Last year’s winner the flying Swede is rumoured to be back in Melbourne to defend his title. Can you knock the flying Swede off his throne?

1. The KOTB Champion will be the third person to get their name on the prestigious “King of The Bay Crown” (see pic) and you will walk away with a slab of beer ! 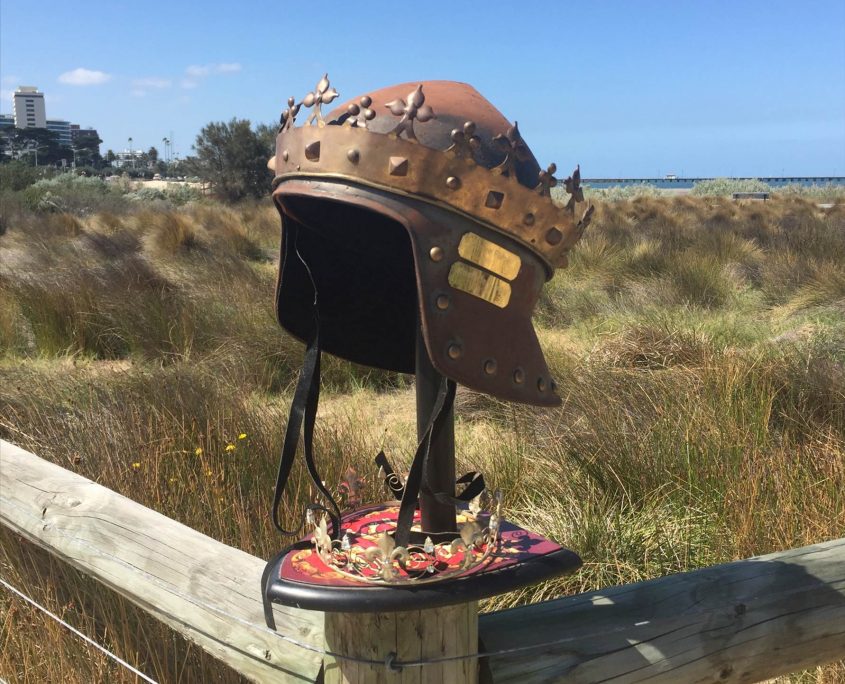 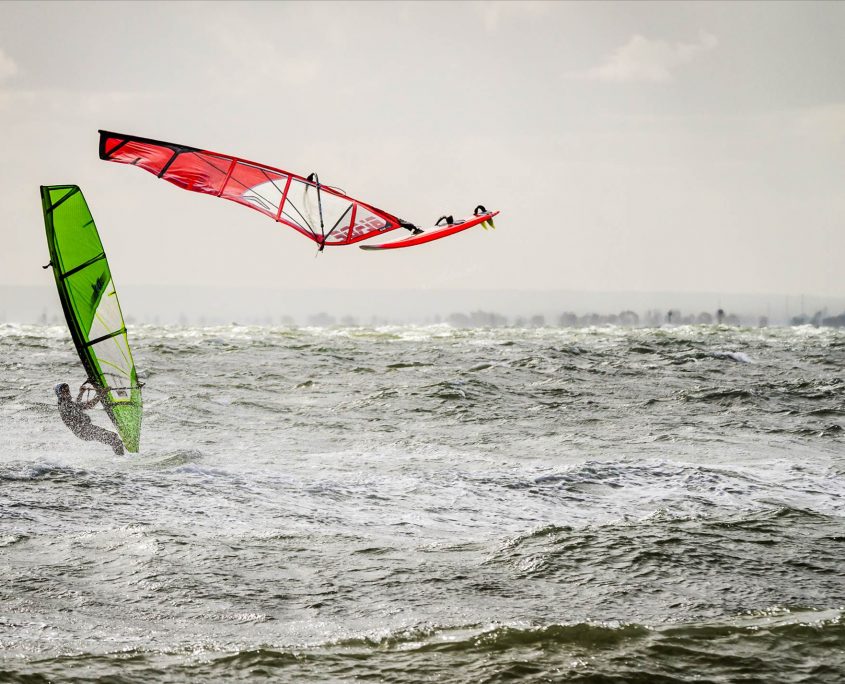 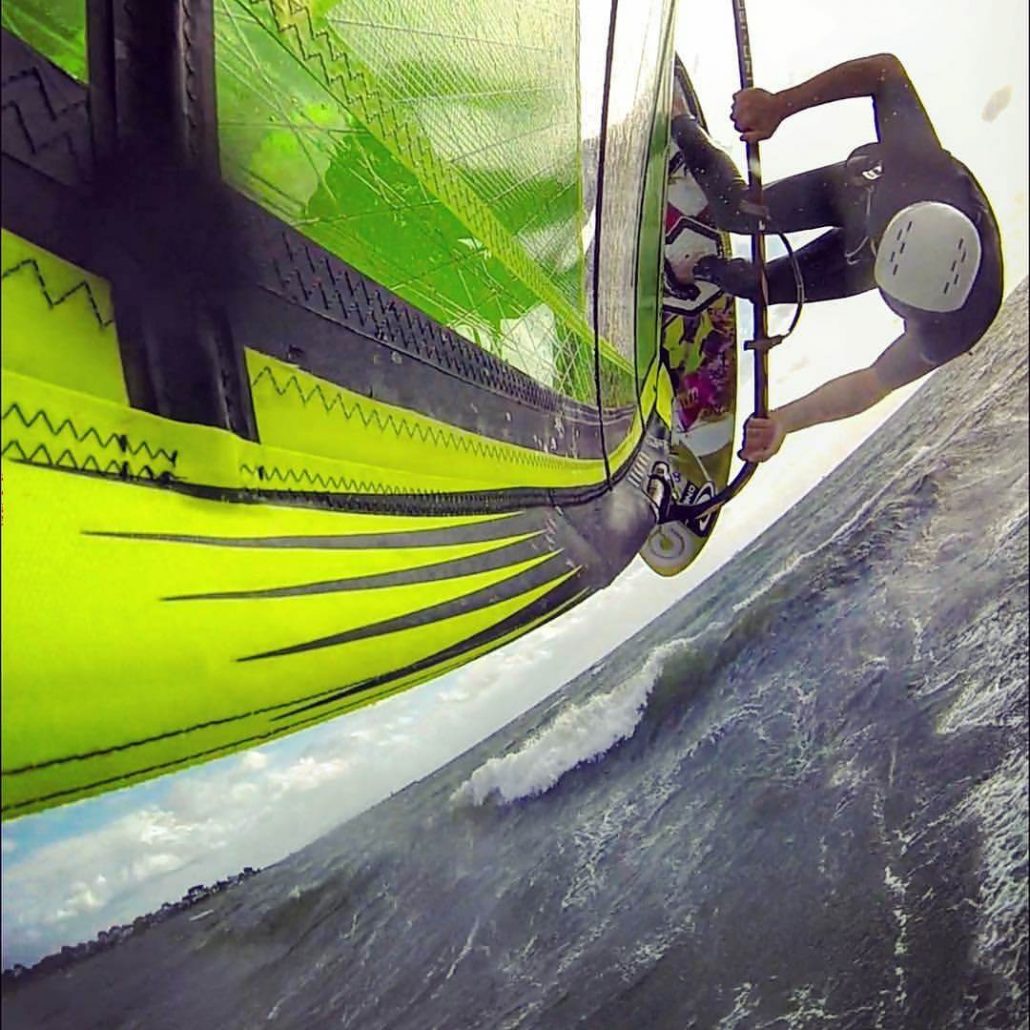 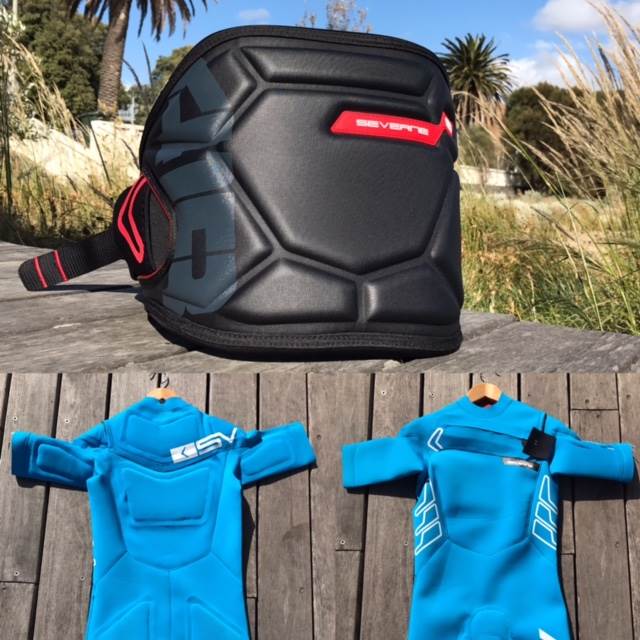 For 2016/17, the format of KOB has been slightly tweaked to keep everyone pumped to get out and push their limits. This season we are introducing 3 new divisions;

KOTB LOCAL – Just in case we get a few more blow-in’s from the PWA world tour!!

ROCKET MAN – All you need is speed and a big ramp.

DON’T HOLD BACK – Open to anyone willing to push themselves and try new manoeuvres.

Briefing time to be nominated when the event is called on FB, email, seabreeze etc. The event will briefing will commence between 5-6pm on a weekday or a weekend afternoon.

The official decision to run KOTB will not be decided until the briefing. It will only be run when the conditions are extreme enough 😉 Every entrant must sign a wavier form. Entrants signing the wavier form agree on the following; You enter entirely at your own risk. This is a competition in extreme conditions that could ultimately result in severe injury or death.

Competitors will be split into Group A and B. The groups shall be divided with the best windsurfers evenly split into two groups. We will conduct two separate Expressions Sessions for Groups A and B which last 20mins each. During each of the expression sessions, we would request people not sailing in the heat to assist with judging. (refer to next section for judging criteria).

Depending on number of entrants, the top 4 or 5 from Group A and B will proceed to the final.

One final with 8 to 10 competitors of 20mins to determine KING OF THE BAY! The final will be judged by The ZU representatives and volunteers with a scoring sheet.

Expressions sessions will be judged on who is the most courageous, dynamic, and best sailor. We are also looking for variety of big manoeuvres (not just one).

Jumps must be performed in the jumping zone (basically between the beach and a bit beyond the yellow pole). This is where the waves are and the biggest jumps will occur. The judges are not expected to see a jump done miles out to sea.

The Final will be judged on best overall performance. The judges will look for the best 3 jumps/aerials/manoeuvres and can reward up to 10 points for each with a potential maximum of 30 points). There will be 3 judges for the final. We are looking for big extreme manoeuvres and variety. Someone who does two massive forwards should not score higher than someone who does a massive forward and a backloop for example. However, two massive forwards should score higher than someone doing a tiny forward and backloop. Big Freestyle aerial manoeuvres will also be considered.

An extra points 4 points are given for the competitor with the best double forward attempt. (total possible score of 34)

The KOTB champion should have shown that he/she has performed the biggest, dynamic fearless manoeuvres.

HOWEVER, IF ANY WINDSURFER LANDS A DOUBLE LOOP IN THE EXPRESSION SESSION OR THE FINAL, HE or SHE IS INSTANTLY AWARDED KOTB!!

We are currently designing a limited edition King of the Bay T-shirt, this will only be available to competitors for $15 . Stay tuned !

Safety Items: We strongly recommend you wear a helmet. The jumping zone can get congested. Please observe the water and make sure the landing or bail out area in front of you is clear before jumping. When sailing back into the beach, stay upwind of the jumping zone and any sailor who is jumping. We request that everyone not sailing in a heat windsurfs 250m upwind or downwind of the competition area or follows the action from the beach.

Pizza and beers Post Event We will have an informal presentation at La Porchetta to crown the KOTB. We request everyone chip in $10 so we can buy some pizzas and a few jugs of beer.